Virus origin tracing should be undertaken in the US: China Daily editorial

China has been open and transparent about its situation since it first identified the novel coronavirus outbreak, and it has done all it can to share its epidemic prevention and control and therapeutic experience with the international community.

The country has received two batches of World Health Organization experts to conduct relevant field research, and has made positive contributions to the global virus origin tracing work.

Despite this, US National Security Adviser Jake Sullivan told the media on Sunday that China will face "isolation in the international community" if the country does not cooperate with further probes into the origin of the coronavirus pandemic. This is baldfaced political blackmail and intimidation, as Chinese Foreign Ministry spokesperson Zhao Lijian said on Monday.

Sullivan's allegation that China is not cooperating with the work is baseless, and his assertion that China will be isolated in the world because of obstructiveness is nothing but shameless political persecution.

China supports the WHO's efforts to trace the origins of the virus, considering it to be vital to avoid a comeback of the virus in the future. But it believes that the endeavor must be a scientific procedure participated in by scientists from around the world, and conducted in different countries and regions. This is also a consensus of the international community. It is the US that is being isolated from the rest of the world by its attempts to politicize and manipulate the efforts to determine the origins of the virus.

Countries are well aware of the fact that the US is trying to abduct the global work to serve its own purpose of containing China. Given the extent to which the US has left no stones unturned to hold China by the throat in whatever fields it can, it will certainly not waste the "value" to be gained by making China the scapegoat for the pandemic.

If the US administration really cares about the truth, it should start by holding accountable those who squandered the opportunity of taming the virus in the country when it was first spreading. Instead of trying to pin the blame on China, somebody in Washington should be held responsible for the ineffectual response which has enabled the virus to claim more than 600,000 lives in the country.

And if the US administration really cares about the truth, it should act on reports that blood samples from at least 39 people in California, Oregon and Washington taken between Dec 13 and 16, 2019, contained COVID-19 antibodies, according to a report by the US Centers for Disease Control and Prevention and the Infectious Diseases Society of America.

And it should also explain the correlations between the outbreak of respiratory diseases for unknown reasons in the north of Virginia and mysterious "e-cigarette diseases" in Wisconsin that happened almost at the same time as an incident at its Fort Detrick bio-lab forced the US army to suspend operations at the lab in June 2019.

With those clues and as one of the worst-hit countries in the pandemic, the US administration has every reason to cooperate with the WHO on virus origin tracing studies in the US. But it has remained silent over that. 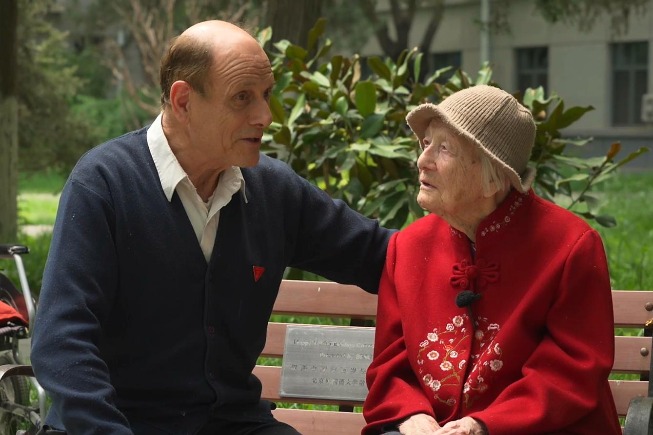 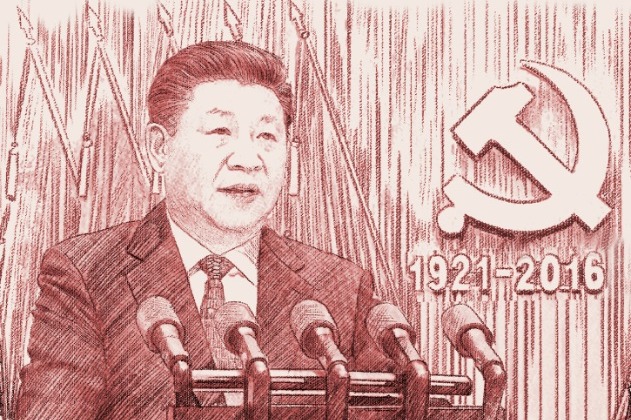 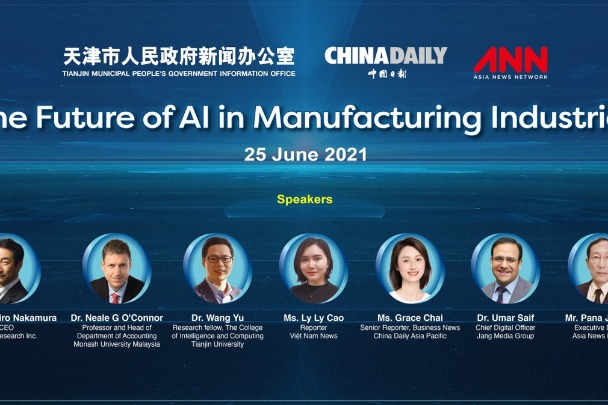